A close examination of the military and political leadership of Alexander the Great reveals that he used the legends and traditions of ancient history and mythology as more than a source of wisdom and insight. For Alexander, the heroes of history were a source of inspiration and personal identification. Achilles, Hercules, Dionysus, Zeus—these figures fed Alexander’s ambition. The more he learned about them and their exploits, the more he sought to follow their example, and the more he grew as a result. Throughout his life Alexander applied the wisdom and insights of his predecessors—both real heroes and mythological gods (who he believed to be real)—to his experiences as a warrior, a commander, a conqueror and a king. With Aristotle as his tutor and with his own naturally deep curiosity and passion for discovery, Alexander developed an adept understanding of the stories and legends, the myths and symbols, and the values and principles of his own culture and many of the lands he conquered. He was able to weave this understanding into his words and actions in a way that greatly enhanced his leadership, the commitment of his men, and the openness of many of those peoples he came to rule. Of the many strengths of Alexander’s leadership, one of the most decisive was his masterful use of the lessons he learned from the legends and heroes of history. Learn more about the timeless lessons we can learn from legends like Alexander the Great. Check out Johnny’s book Mastering the Power of Grit. 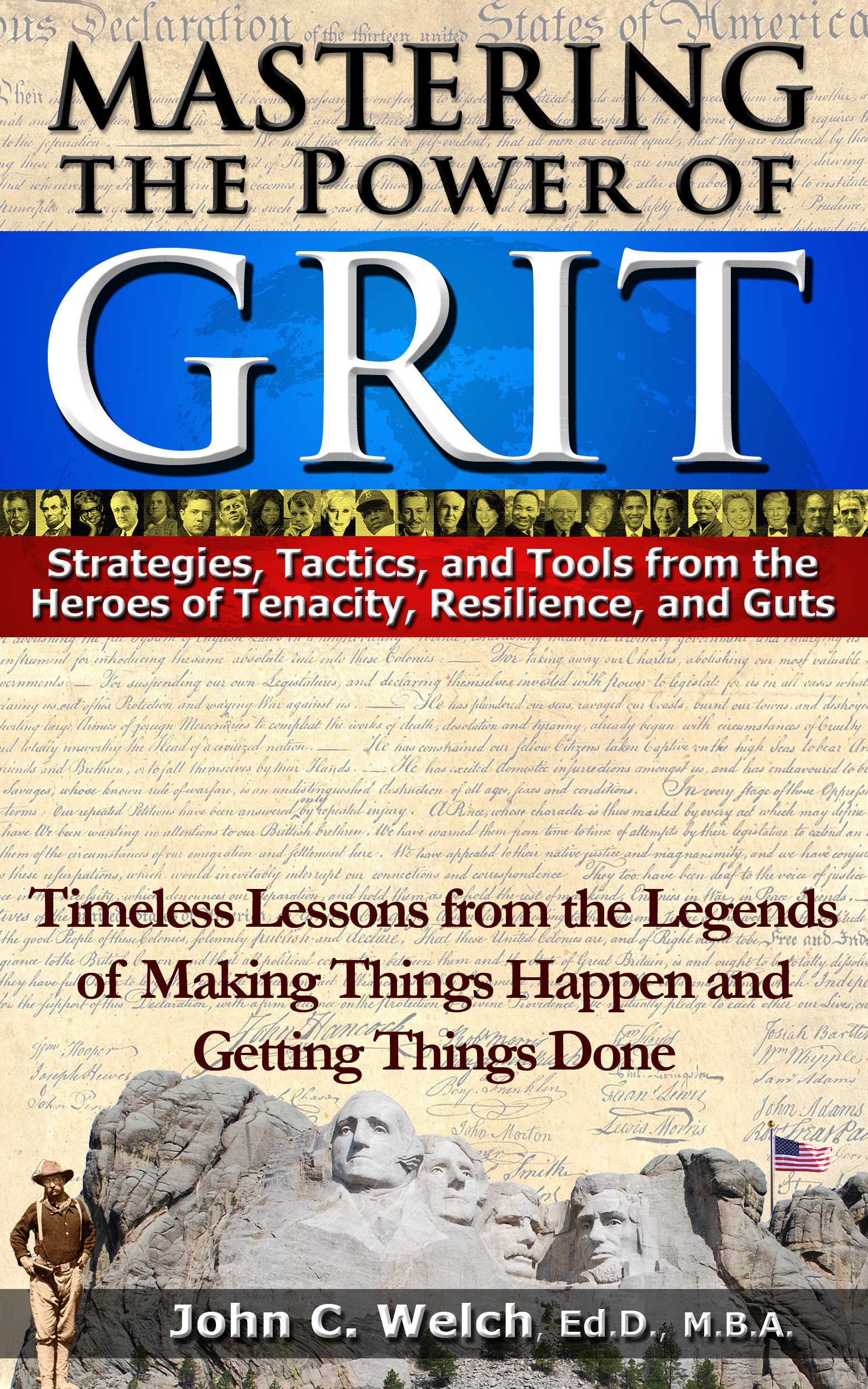 Mastering the Power of Grit 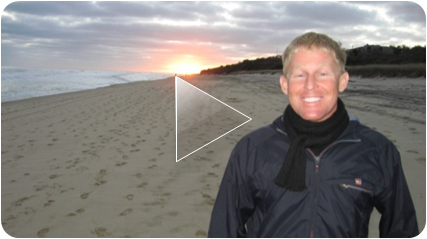 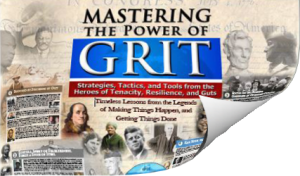