The Ultimate List of Famous Pirates, Raiders, and Buccaneers:

The Power and Influence of History's Most Infamous Maritime Marauders 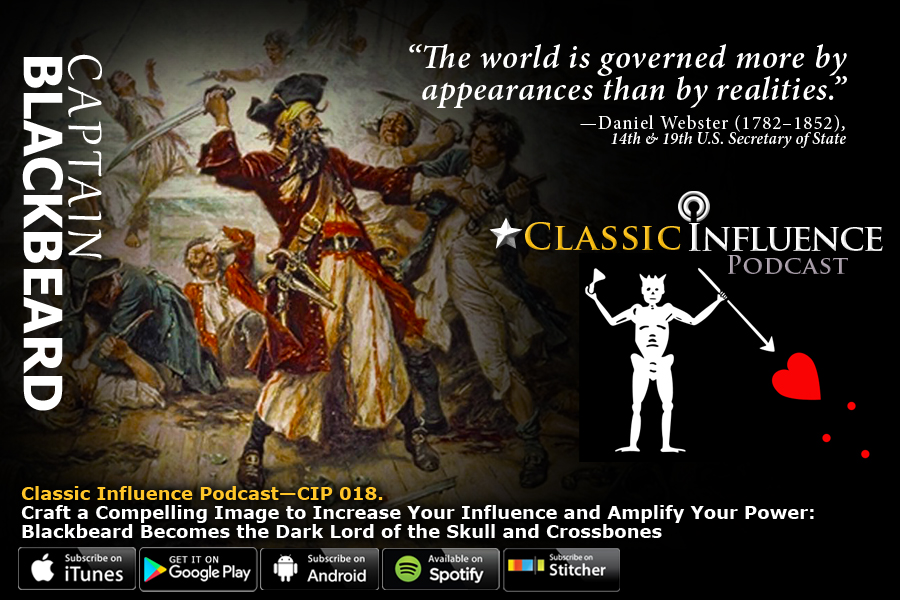 “Come, don’t be in a fright, but put on your clothes, and I’ll let you into a secret. You must know that I am Captain of this ship now, and this is my cabin, therefore you must walk out. I am bound to Madagascar, with a design of making my own fortune, and that of all the brave fellows joined with me…if you have a mind to make one of us, we will receive you, and if you’ll turn sober, and mind your business, perhaps in time I may make you one of my Lieutenants, if not, here’s a boat alongside and you shall be set ashore.”
—Henry Every (1659—1696),
English Pirate Known as “The King of the Pirates” 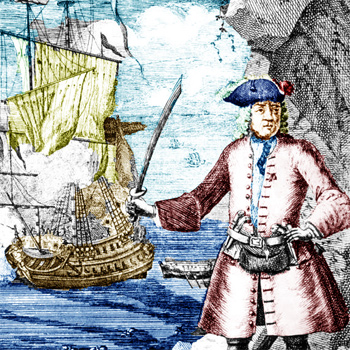 Country of Origin: England
Years Active: 3 Years
Most Notable Event: Successful raid on a 25-ship convoy of Grand Mughal vessels making their annual pilgrimage to Mecca, which included the treasure-laden Ganj-i-Sawai (a large, armed trading ship owned by the emperor of India.

Henry Every (also known as Henry Avery) was an English pirate who operated in the Atlantic and Indian oceans toward the end of the 17th century. He was known in his day as “The Arch Pirate” or the “King of the Pirates,” largely due to his successful capture of one of the greatest fortunes in the history of pirating, and his subsequent retirement

Country of Origin: Scotland
Years Active: 1693—1704, 1709-1721
Most Notable Event: Living for four years and four months (1704–1709) as a castaway on an uninhabited island in the South Pacific Ocean after being marooned by his captain.

Scottish buccaneer and navigator Alexander Selkirk’s experience as a castaway on an uninhabited island off the coast of Chile is the inspiration behind the legend of Robinson Crusoe. Robinson Crusoe is a novel written by Daniel Defoe and first published in April 1719. Selkirk’s story begins in September of 1704 when he was the sailing master (the naval officer responsible for navigation) of the Cinque Ports on a privateering expedition in the South Pacific. When his ship was infested with worms, which reduced parts of the hull to near pulp, Selkirk began to doubt the vessel was seaworthy. With the tyrannical Captain Stradling refusing to stop for repairs, Selkirk demanded that he be dropped off at the nearest island. Already tired of quarrelling about their location with Selkirk, the Captain immediately agreed. When Selkirk, after being dropped off in the surf, first reached the hot sand on the shore and set his few possessions on the beach, he began to have second thoughts. But it was too late, he suddenly turned around in a panic only to watch the ship and its crew sailing away toward the horizon. Selkirk hoped it wouldn’t be too long before another ship would pass by and he would be rescued. Not wanting to overlook any possibility of rescue, he spent the bulk of his days scanning the horizon hoping to spy a passing ship.

Learn more about Alexander Selkirk’s incredible experience as a castaway in Classic Influence Podcast (CIP) episode #006: Prosper Where You’re Planted: The Legend Behind the Story of Robinson Crusoe

Country of Origin: England
Years Active: 1709—1710
Most Notable Event: Serving as governor, and suppressing the activity of the pirates in the Caribbean.

Woodes Rogers was an English sea captain and privateer. He later became the first Royal Governor of the Bahamas tasked with ridding the colony of pirates and keeping the island safe from Spanish threats. 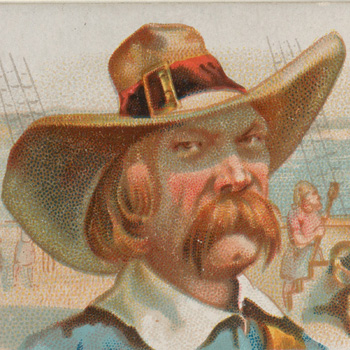 Charles Vane was known for his cruelty and lack of respect for the pirate code. He often beat, tortured, and murdered his captives. Vane operated out of the Bahamas toward the end of the Golden Age of Piracy. Born in England, Charles Vane began his career as a pirate off the coast of Florida under the leadership of Henry Jennings during his attack on the salvage crew of the wrecked Spanish Treasure Fleet of 1715. For a time, Charles Vane worked together with another famous pirate known as Jack Rackham or “Calico Jack.” 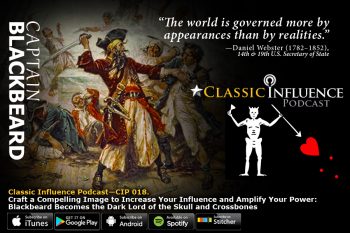 Captain of Queen Anne’s Revenge, Edward Teach (or Thatch) was an English pirate who operated around the West Indies and the east coast of North America. 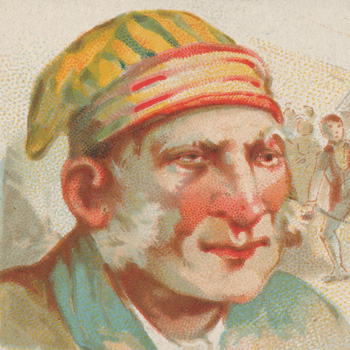 Calico Jack got his start as a pirate in 1718 working as quartermaster on Charles Vane’s brigantine Ranger . Rackham primarily operated out of the pirate base on New Providence island in the Bahamas, famously known as “The Pirate Republic.” 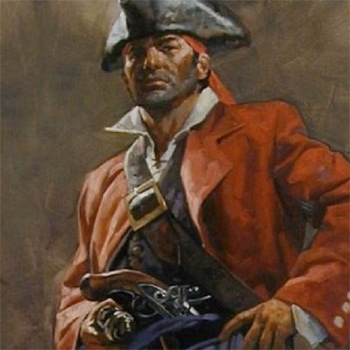 “Black Sam” Bellamy started out as an impoverished colonist living in America, who turned to piracy to make a living and support a family. Fed up with British oppression, Bellamy was considered the Robin Hood of pirates. He stole from wealthy British merchants to give to the poor. He was also dubbed “Sam the Good,” for he freed slaves and rules his fleet democratically.

Capturing some 53 ships in little more than a year, history also reports “Black Sam” Bellamy as the wealthiest pirate in the entire Golden Age of Piracy. Lashing out against the corrupt elites of England, who robbed the poor under the cover of the law, Bellamy famously said:

“I am a free prince, and I have as much authority to make war on the whole world as he who has a hundred sail of ships at sea and an army of 100,000 men in the field; and this my conscience tells me! But there is no arguing with such snivelling puppies, who allow superiors to kick them about deck at pleasure.” 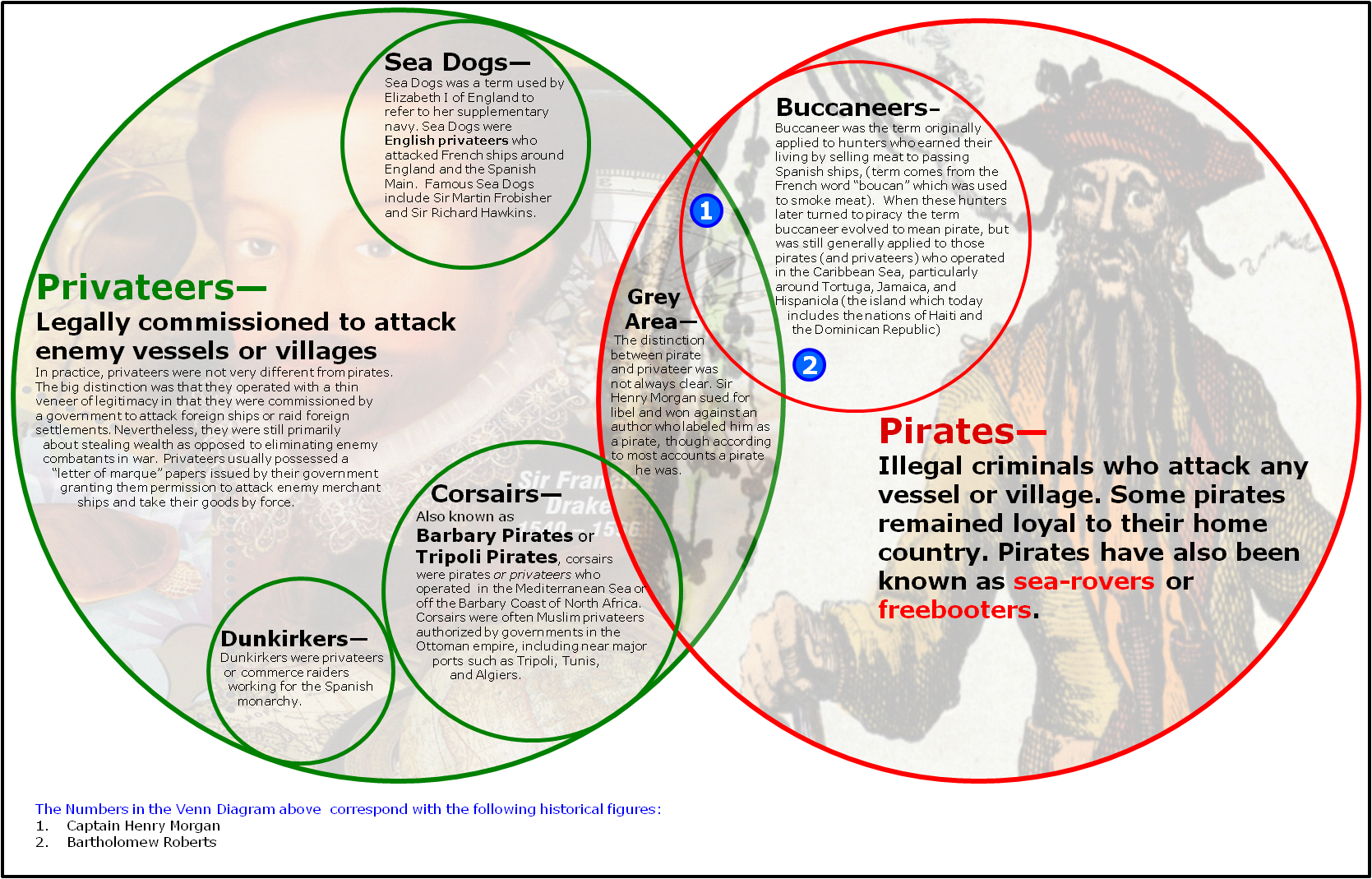 What About the Vikings?

Were the Vikings pirates? Technically, by definition—”an illegal act of plunder for private ends”—the Vikings were definitely pirates. However, when most historians talk about pirates today they are usually talking about the pirates of the Golden Age of Piracy (1650-1730). We also tend to think of pirates as attacking merchants ships at sea. The Vikings, in contrast, given their superior ships and navigational skills, committed virtually all of their illegal acts of raiding, pillaging and plundering on land. The Vikings were also much more than mere pirates. They were explorers and merchants. They were warriors and conquerors. And, in many cases, a number of the Vikings were kings. For a list of some of the most famous Vikings in history, check out this page: List of Famous Vikings