Build Habits of Mastery and Self-Control: The Making and Unmaking of The Knights Templar, the Most Formidable Military Order of the Middle Ages 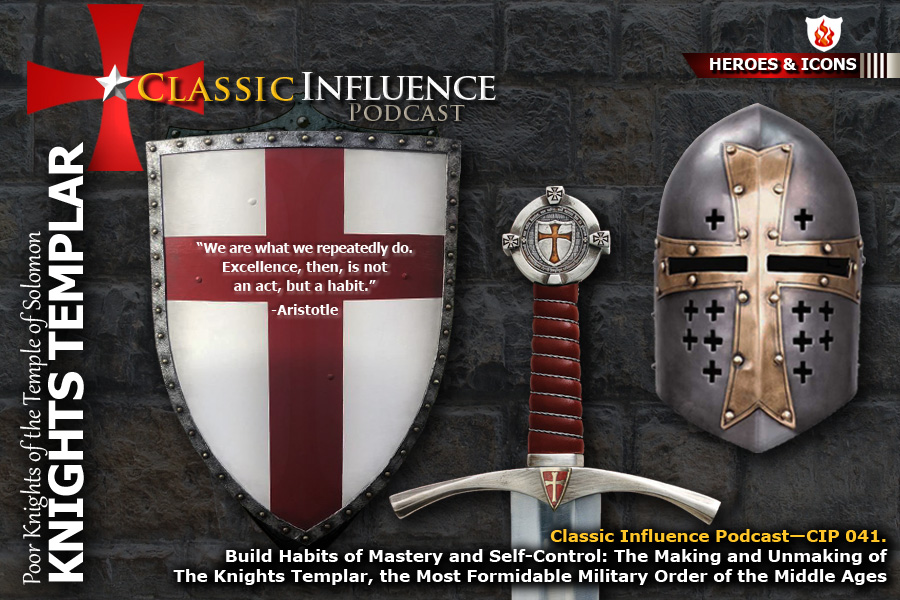 They lived like monks. They fought like lions. They were the special forces of the Medieval Era. Forged to protect all those pilgrims and traders traveling to the Holy Lands, the Knights Templar became such a highly capable and ferocious fighting force that they swiftly multiplied in wealth and power, growing well beyond their initial mandate as an elite military order of warrior monks. Listen in and learn the 5 key factors that best explain the Knights Templar’s rapid rise and surprising initial success.

Episode Overview: On Christmas Day in 1119 A.D., countless prayers were finally answered when a French knight known as Hugh of Payns banded together with 8 other knights in a brotherhood of highly skilled religious warriors. The nine knights all took “vows of poverty, chastity and obedience” and pledged themselves to protect the Christian pilgrims who were traveling on the roads to Jerusalem. Operating as a sort of elite special forces of the Middle Ages, the exceptionally disciplined and well-trained military order was unlike any religious order that had come before. In this episode of Classic Influence, we’ll travel back to the Holy Lands during the Crusades to explore the key factors that led to the surprisingly rapid rise of the Knights Templar, the most formidable military order in the history of the world. This episode also reveals the one central factor that best explains the Templars’ eventual downfall and their scandalous, vicious end. 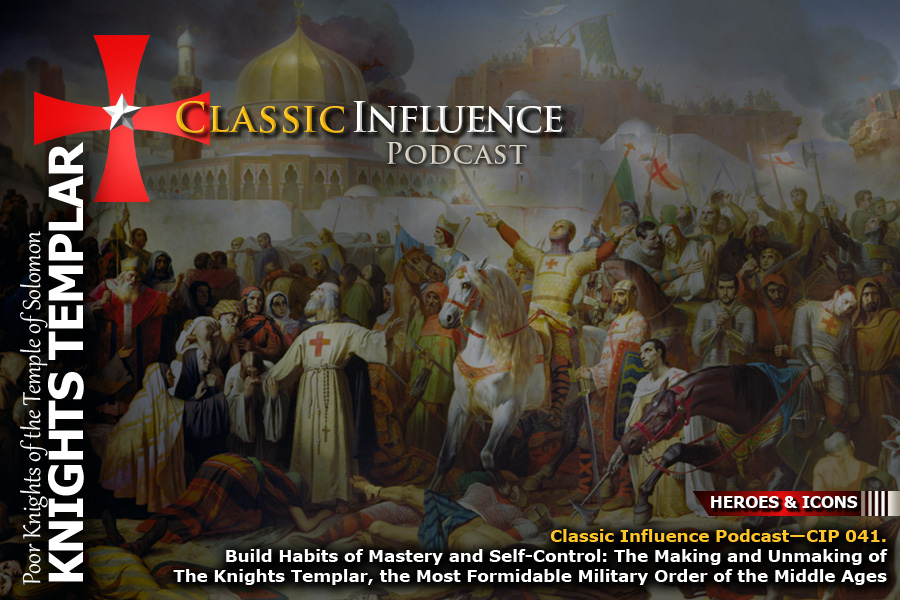